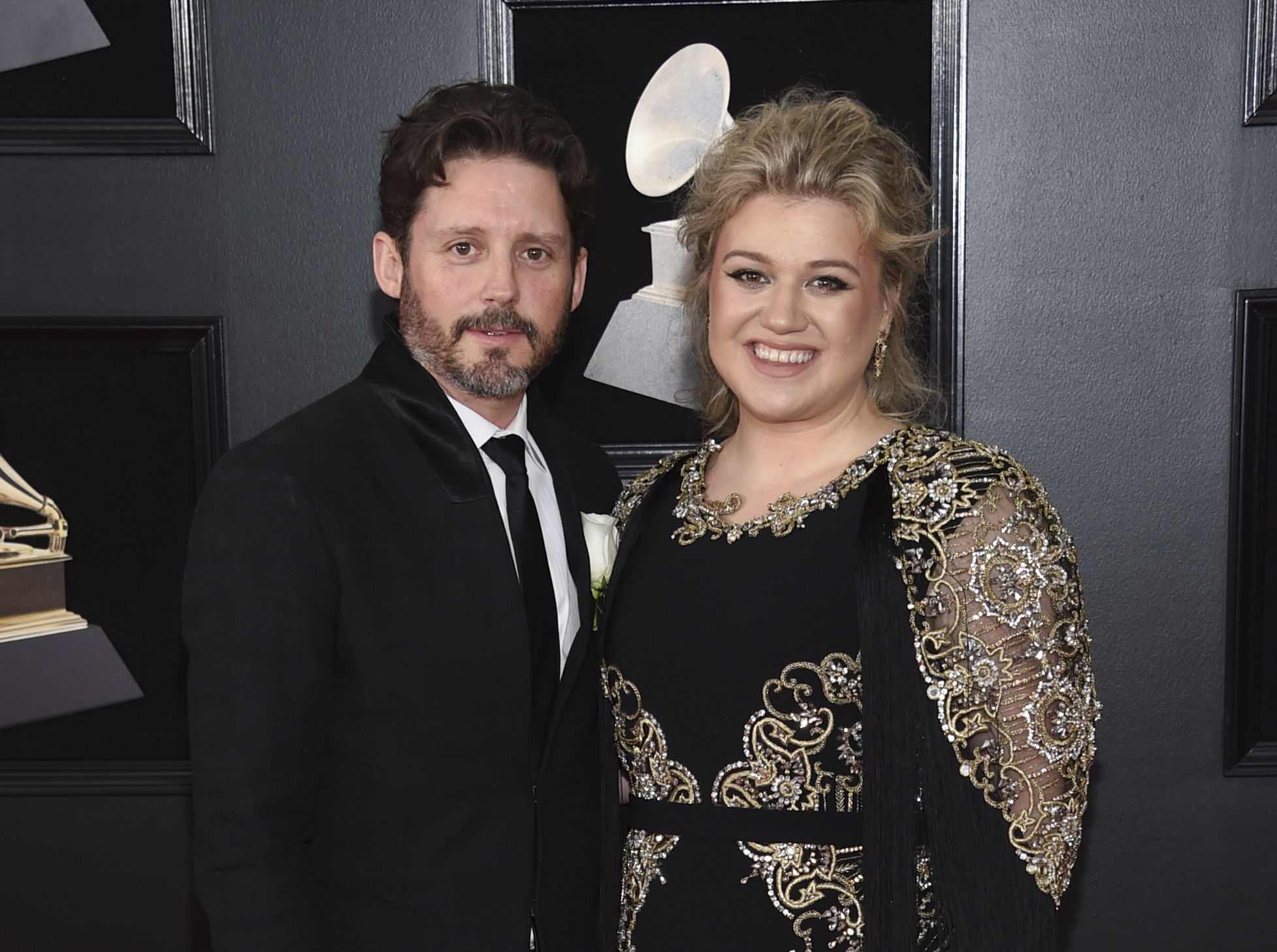 The singer, talk show host and judge on “The Voice” filed court papers to end the marriage under her married name Kelly Blackstock on June 4 in Los Angeles.

The 38-year-old Clarkson and the 43-year-old Blackstock have a 5-year-old daughter and a 4-year-old son.

Clarkson cited irreconcilable differences as the reason for the split and requested that she not be required to pay Blackstock spousal support.

The filing asks that the singer’s legal last name be restored to Clarkson and it indicates that the couple had a prenuptial agreement.

The two wed in October 2013 in the first marriage for Clarkson and the second for Blackstock.

Blackstock, a talent manager who is the son of Clarkson’s former manager, has two children from his first marriage.

Messages seeking comment from the couple’s representatives on Thursday were not immediately returned.

Copyright 2020 The Associated Press. All rights reserved. This material may not be published, broadcast, rewritten or redistributed without permission.

Get the best viral stories straight into your inbox!

What do you think?

Browse and manage your votes from your Member Profile Page